The Liberal Democrats have pledged to extend free schools meals and bring in a freeze on rail fares in their election manifesto.

Jo Swinson said she was "unashamedly" committed to stopping Brexit as she vowed to use a £50bn 'Remain bonus' to fund her party's spending commitments on infrastructure and education.

Under the plans, the party pledged to spend almost £1.2bn to extend free schools meals to all primary and secondary school children whose parents are claiming Universal Credit in a bid to end undernourishment in school age kids.

It comes after the party announced a further £10bn "emergency" package to recruit 20,000 new teachers over the next five years as well as funding a guaranteed yearly pay rise of at least 3%.

Meanwhile, the party also promised to deliver a "rail revolution" by freezing fares for commuters while they convert the network to ultra-low emission technologies and expand coverage.

The commitment comes as part of a wider £86bn pledge to tackle climate change by generating 80% of the UK's electricity from renewables by 2030, with a doubling of solar and wind power by the end of the next decade.

And a further £15bn will be made available for retrofitting 26 million homes across the country to make them more energy efficient.

According to the party's own analysis, the extra £50bn would be made available to the Treasury as a result of faster economic growth resulting from the UK's continued membership of the European Union.

Speaking ahead of the manifesto launch, Ms Swinson said: "This manifesto is a bold plan to build a brighter future for our country, and that starts with stopping Brexit.

"Labour and the Conservatives can't offer the country a brighter future because they both want Brexit. We know that will be bad for our economy, bad for our NHS and bad for our environment."

The party also set out their plans to tackling mental health by giving it the same priority as physical health, and committed to tackling knife deaths by investing in community policing and taking a "public health approach" to stopping violent crime.

She added: "Liberal Democrats will stop Brexit and invest in our mental health services, give free childcare to working parents, put 20,000 more teachers into classrooms and take ambitious action to tackle the climate emergency.

"Our politics has been dominated by the two, tired old parties for too long. This election provides an opportunity to change the future of our country and build a brighter future with the Liberal Democrats."

The announcement comes as the party seeks to reverse a slip in support since the start of the election campaign from 20% to around 15% despite their strong anti-Brexit message.

But pointing to a surge in membership and a record performance in May's local elections, Ms Swinson said there were "no limits" to her party's ambitions ahead of the 12 December poll.

SPONSORED CONTENT - A message from William Kedjanyi at Star Sports

“The Liberal Democrat manifesto is a vital part of this campaign.

"A Presidential campaign that has revolved around Jo Swinson hasn’t had the desired effect – Swinson’s favourable rating has gone up only 3pts to 24% since she became Lib Dem leader, but her unfavourable rating has risen 19pts to 48%, with even Remainers appearing unimpressed with her.

"There’s still a great deal of opportunity for the party in this election, with plenty of voters very unhappy either either the two main parties, their leaders, or both, and their promises on climate change (generating 80% of the UK's electricity from renewables by 2030), education (hiring 20,000 new teachers in five years), and rail (fare freeze) could well prove enticing for many of those voters who are wavering towards backing Labour."

Sign up to Star Sports, the UK’s leading luxury bookmaker. All the action. All the news. All the odds. 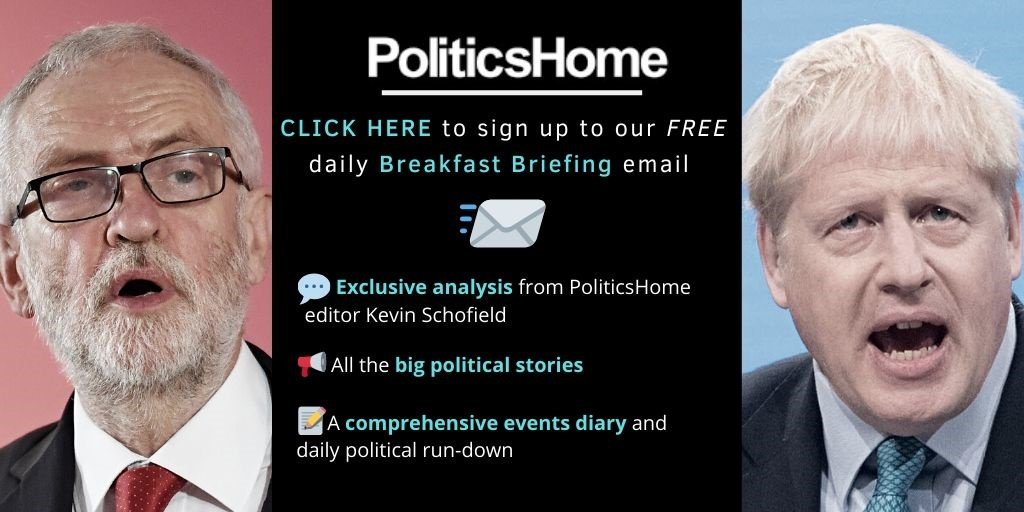