A Conservative government will ensure that nobody who needs social care will have to sell their home to pay for it, the Health Secretary has promised.

Matt Hancock made the vow as he teased a "three-point plan" to address the "ever-increasing" pressures on Britain's social care system ahead of December's general election.

The Local Government Association has estimated that adult social care services will face a £3.5bn funding gap by 2024/25 amid rising demand and a squeeze on council resources.

Time for a ‘Nutrition Tsar’ to tackle malnutrition in health and social care? - BSNA

The Conservatives' controversial 2017 pledge to address the problem was widely seen as one of the key reasons Theresa May's campaign faltered, with Labour dubbing Tory proposals a "dementia tax".

But Mr Hancock made clear that the party would not duck the issue in the run-up to this year's election, as he admitted that successive governments had "failed to properly address this issue" and had treated social care as "a political football".

"We need a long-term solution for social care that rises above party politics," he wrote in the Daily Mail.

Mr Hancock added: "In our manifesto we will commit to an ambitious three-point plan to address the social care challenge and give people across our country the dignity and security they deserve."

The Health Secretary said the Tories' proposals on social care would first seek to "stabilise" the system by providing local authorities with a £5bn cash boost over the next five years.

"In the autumn, we committed £1 billion extra funding to help local authorities to meet rising demand," he said.

"At this election, we are going further and will commit this £1 billion additional funding for every year of the new Parliament – a £5 billion commitment across the next parliament to support local authorities to meet peoples’ needs for more social care staff, better infrastructure, technology and facilities."

The Conservative minister also vowed to start work on building a "cross-party consensus" on social care to tackle the issue "as soon as the next Parliament is established".

And Mr Hancock said: "We will consider a range of options, but we will have one red line: we will protect the family home."

Arguing that passing on a family home was "a fundamental human instinct", the Cabinet minister promised that the Tories would guarantee no social care user would have to sell their home to meet their costs.

"We all want to be able to pass something to future generations. And it breaks my heart to hear stories of people who have worked hard all their life being forced to sell their home to pay for their care.

"So the third point of our plan for social care will be, without exception, that it must guarantee that no one needing care will have to sell their home to pay for it."

He added: "This three-point plan – stabilising the current system, immediately securing cross-party consensus for a long-term solution, and guaranteeing that no one will have to sell their home to pay for care – will provide certainty and security for our older population."

But Labour tore into the Conservative announcement.

Shadow Social Care minister Barbara Keeley said: "The Conservatives' pledge on social care appears to be a plan to develop a plan, raising more questions than answers. You cannot trust them to fix the crisis in social care.

"Hundreds of thousands of older and disabled people who are going without care need an urgent solution and only Labour has put forward a credible plan.

"A Labour Government will fund social care properly to provide more care packages, free personal care for over 65s and we will cap care costs so that no one is faced with paying catastrophic costs for their care." 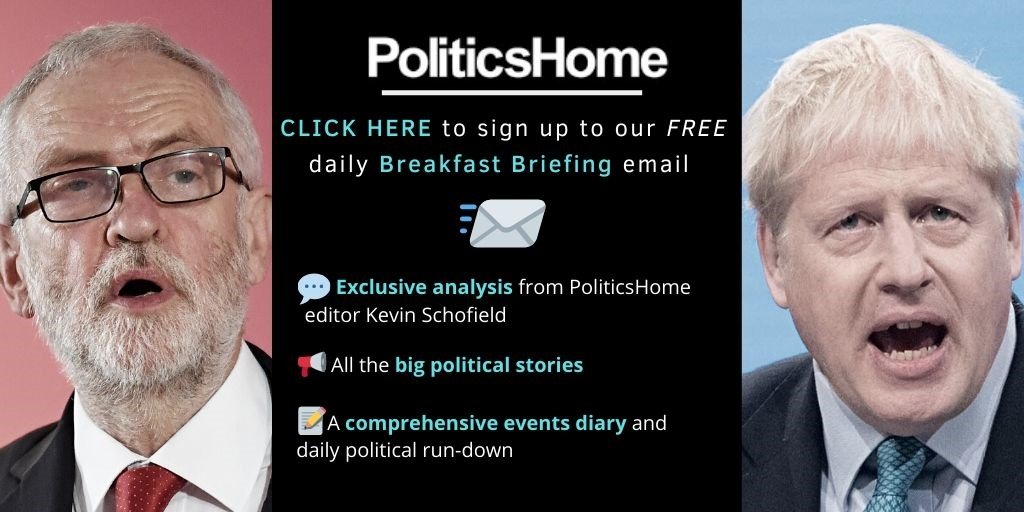