The Conservative poll lead over Labour is narrowing while the Liberal Democrats are continuing to shed support, a new poll has found.

The Survation study for Good Morning Britain shows that the Tories are now just nine points ahead of their main rivals, down from 14 points two weeks ago.

It puts support for the Conservatives on 42% - unchanged in the past fortnight - with Labour up five points on 33%.

Meanwhile the Liberal Democrats have shed two points over the past fortnight, taking them to 11% of the vote.

The Brexit Party, which topped the European elections, remain on just 3%, while the Greens are up one point on 4%.

The pollster suggests Labour's bounce could be down to a growth in support among Remain voters, with 49% of those who backed Remain in the 2016 EU referendum now saying they will vote for the party - a ten-point rise on two weeks ago.

By contrast, just 21% of Remain backers say they will vote for the avowedly anti-Brexit Lib Dems, down from 24% in a fortnight.

There has also been a solidifying of Labour's support among those who backed the party at the 2017 election, according to Survation, with 77% of those who previously voted for Jeremy Corbyn now saying they will do so again, up from 69% in the first Survation/GMB poll.

The study also shows that Boris Johnson remains comfortably in the lead when voters are asked who would make the best Prime Minister.

The Conservative leader bags 43% support on that question, compared to just 25% for Jeremy Corbyn, who has risen three points since the last study.

Jo Swinson has seen a five-point loss, with 11% now saying she would make the best PM.

GMB/Survation sampled 1,065 members of the public between 26-30 November.

The study comes after a mixed weekend of polling for the Tories, with figures ranging from the party being just six points ahead to a much larger 15.

A BMG survey saw Labour up 5% to 33%, while the Tories slipped 2% to 39%, increasing the chances of a hung parliament.

But Opinium put Mr Johnson’s party on 46%, while Labour languish on 31%, despite being up three points since the firm’s last poll.

If that scenario was replicated on election night it would see the Prime Minister returned to Number 10 with a sizeable majority in the House of Commons. 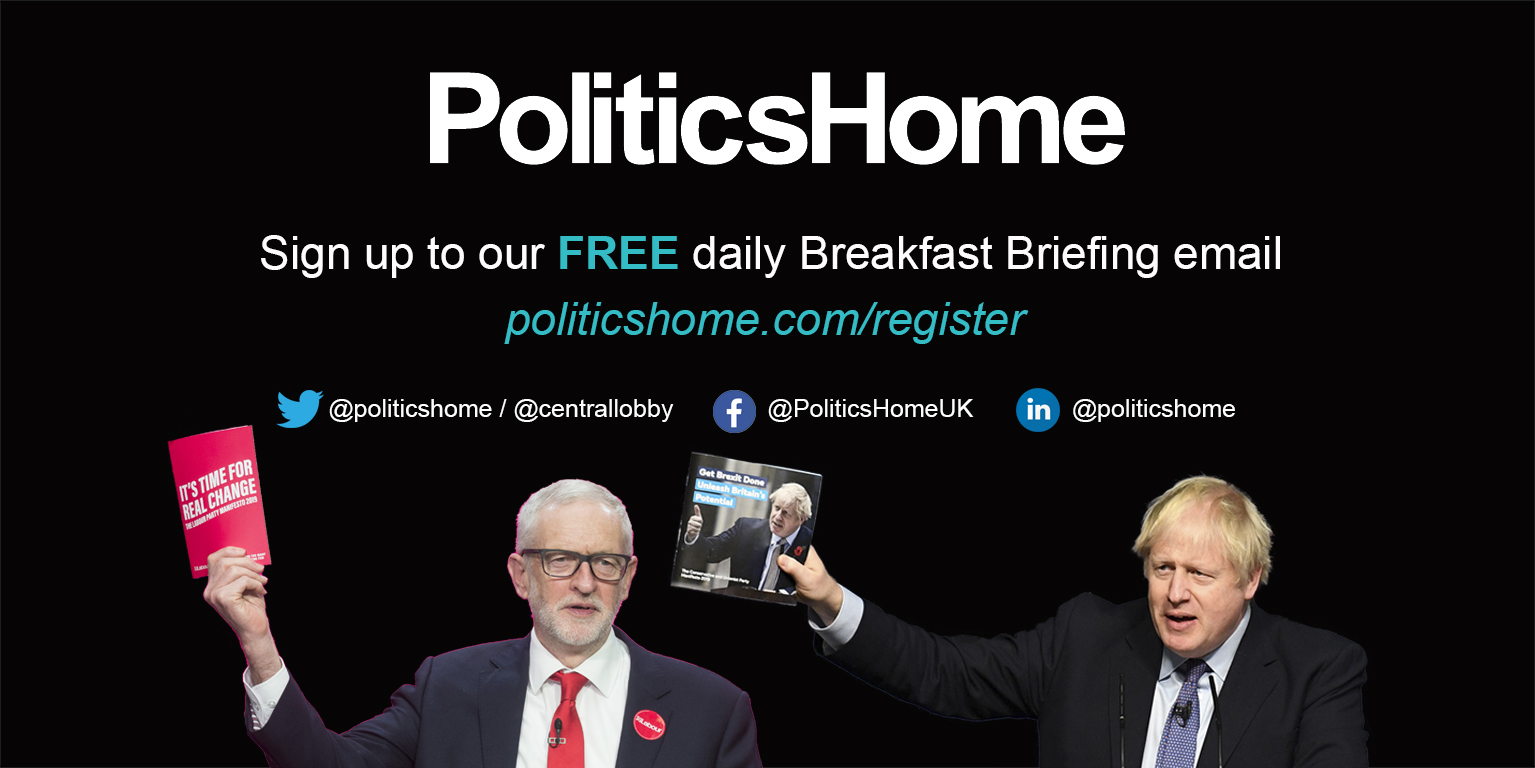